Mgr. Renata Cavarova has been a lawyer registered by the Czech Bar Association since 2012 and since 2015 she has been a member of The Law and Mediation Office Purkyt & Co. She commenced her professional activity as a legal assistant in a law firm in 2007 and after successful graduation from the Faculty of Law of Charles University in 2009 she practiced as a lawyer in a well-known and reputable law firm where she gained practical and theoretical knowledge in a wide range of legal branches.

Her specialization already at that time was legal representation of clients before the courts, commercial law and contract agenda, real estate law including restitution disputes and the law of self-governing units. Later, her practice was extended to other legal branches, such as labour and criminal law. In her law office practice she also represents clients in significant restitution and civil proceedings and provides legal advice on criminal law. Since 1 January 2017 she has been a member of the Union of Attorneys of the Czech Republic.

Her hobbies are dancing and travelling. 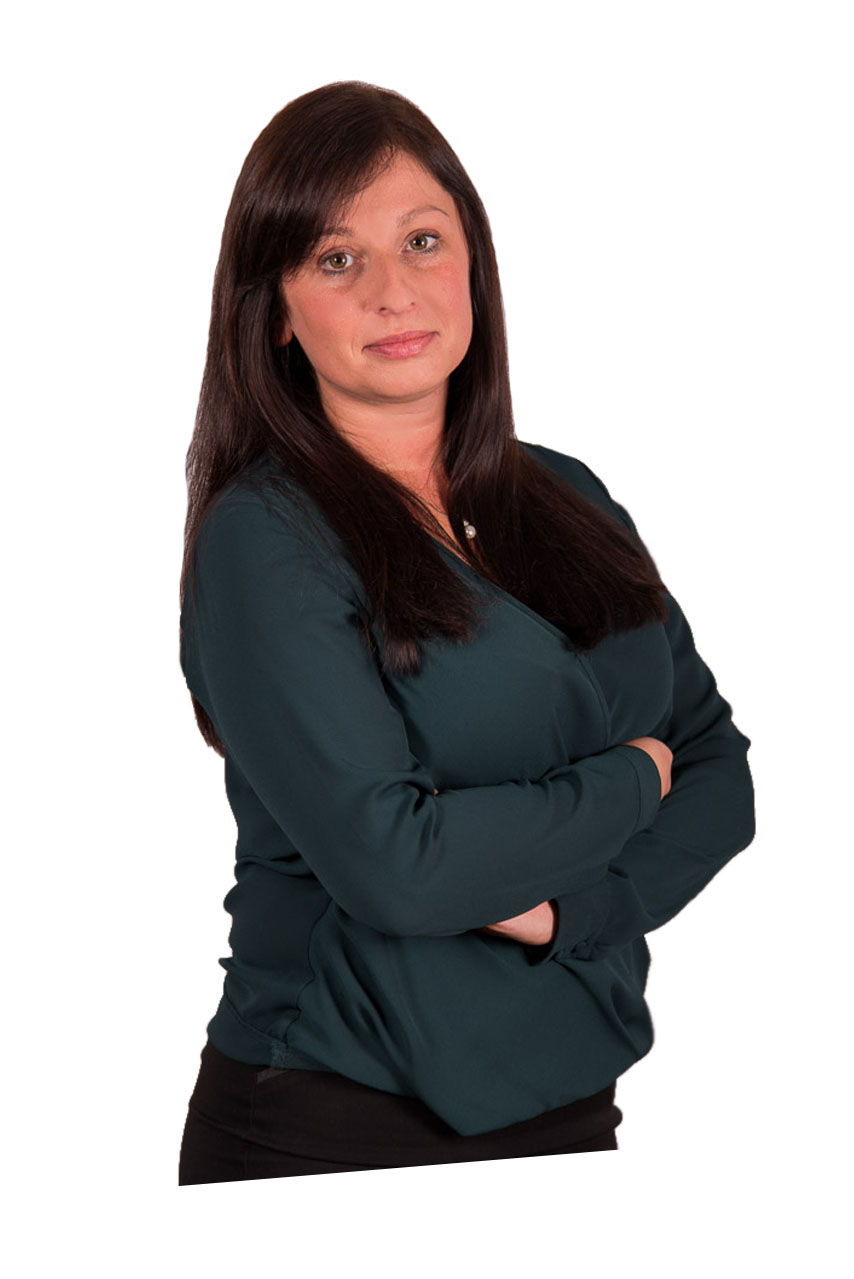 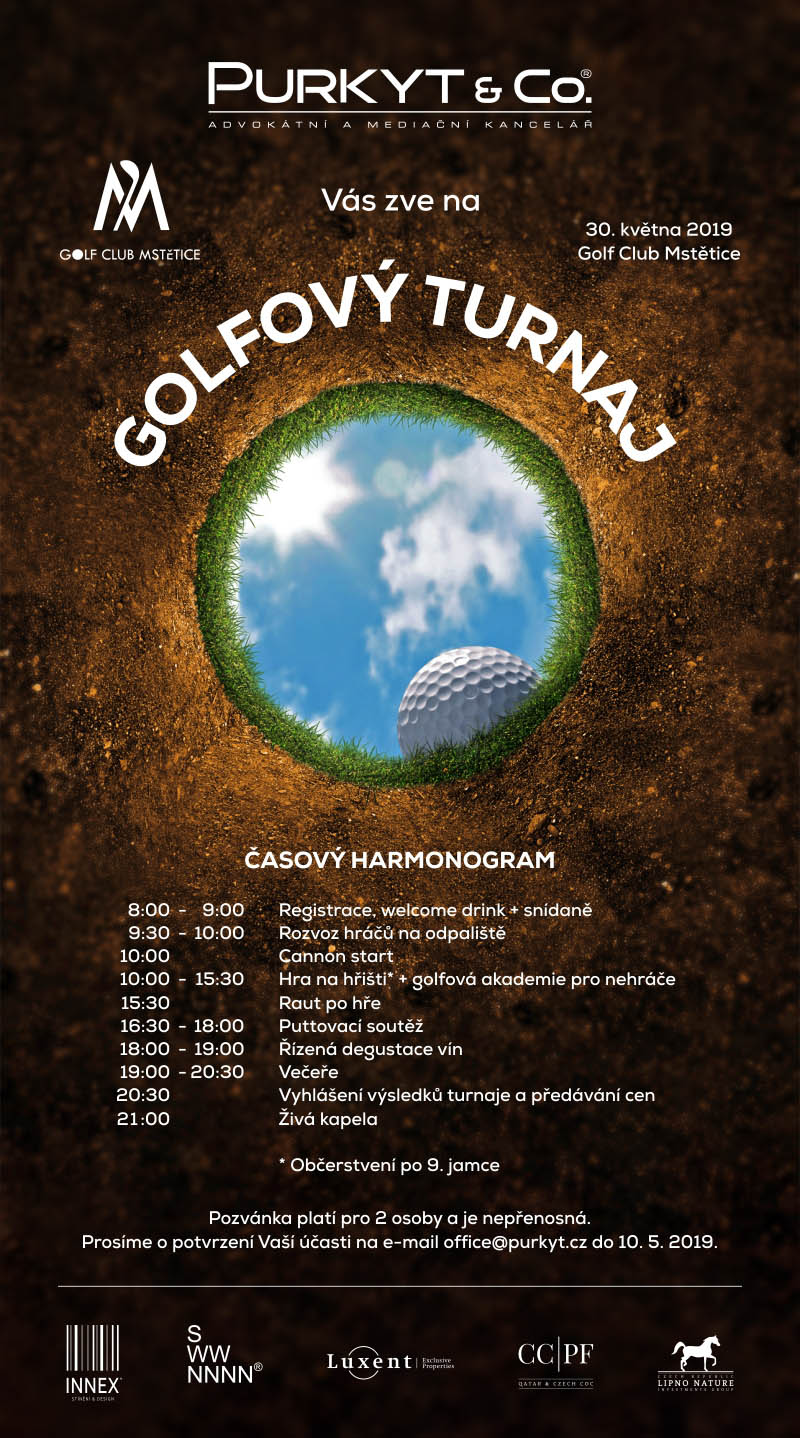